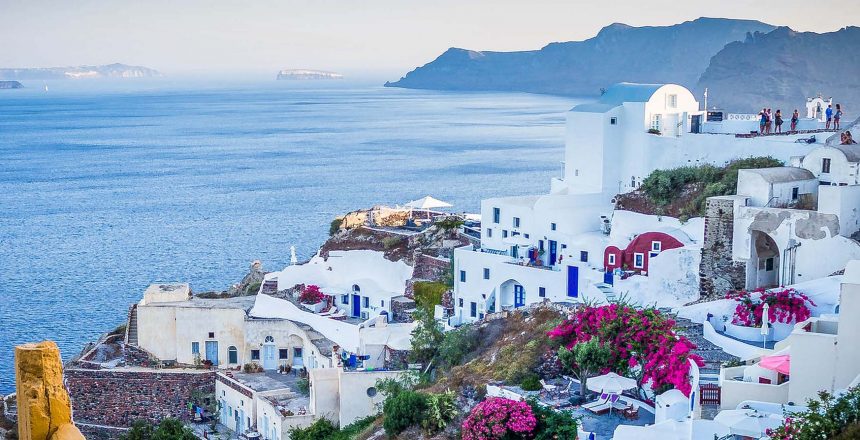 The Iliad, by Homer
A story of men and gods, Homer’s epic poem conveys the horror and heroism of the Trojan War before moving into its heart-wrenching, tragic conclusion. The translated version by classicist Robert Fagles is a beautiful rendition of this story. Just take a second to appreciate the fact that this poem has been around since the 9th century BC. It’s a wonderful glimpse into life at that time. (Follow it up with The Odyssey!) Zorba the Greek, by Nikos Kazantzakis
This book was first published in 1946, and is now considered a Greek classic. It’s the story of a Greek working man named Zorba, a great lover of life, and the unnamed narrator who accompanies Zorba to Crete where they work together in a mine. But it’s also about the “struggle of men to find their souls and purpose in life.” The best part about this book is Zorba – a memorable character who makes the most out of life, whether it’s work in the mines or hanging out with monks in a mountain monastery. It’s like pure poetry. Eurydice Street: A Place in Athens, by Sofka Zinovieff
Sofka Zinovieff became enamoured with Greece when she studied there as a student, but years later she moved back with her Greek husband and two young daughters. This book is about her first year in Athens, and all the trials and (hilarious) tribulations that come with learning how to be Athenian. There are a lot of great insights into everyday Athenian life here, including how to catch a taxi, the importance of cigarettes, and how to get a pig cooked at the baker’s. It’ll definitely spark your desire to hang out in Athens for awhile. It’s All Greek to Me, by John Mole
This is the self-deprecating, humorous true story of John Mole – a man whose ideals of Greek paradise lead him to buying a shambled home in the countryside with no water, no electricity, no doors, no windows…you get the point. Mole drags his family along to this rural escape, where they spend some time cleaning out 20 years of goat poop and getting to know the friendly neighbors (like Elpida, who cures back pain with raw eggs). This is a seriously funny book. The Summer of My Greek Taverna: A Memoir, by Tom Stone
One summer Tom Stone went to Greece to write a novel, and ended up staying 22 years. On the island of Patmos he fell in love with a French painter named Danielle, and seven years later they moved to Crete. Not long after, his friend offered him a summer partnership at his beach taverna back on Patmos, and Stone decided to go for it – although his wife warned against it. Ultimately she was right: Stone ended up learning the hard lessons about doing business in Greece, and that the partnership was really a “Trojan horse.” Here is his account of that time – about life as an American struggling to make his dreams a reality in a foreign place. 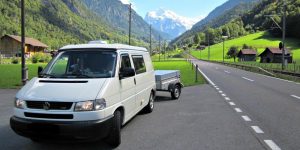 My wife and I often travel to Greece in our camper van and explore one of the most beautiful Mediterranean countries at our own pace. 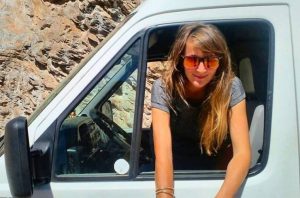 COUPLE DISCOVER THE SECRET TO A PERFECT VAN LIFESTYLE IN GREECE

Welcome to Greece, home of Hercules, Moussaka and the very first Olympics. Whilst the Grecians of old might be concerned with winning the ‘rat race’,