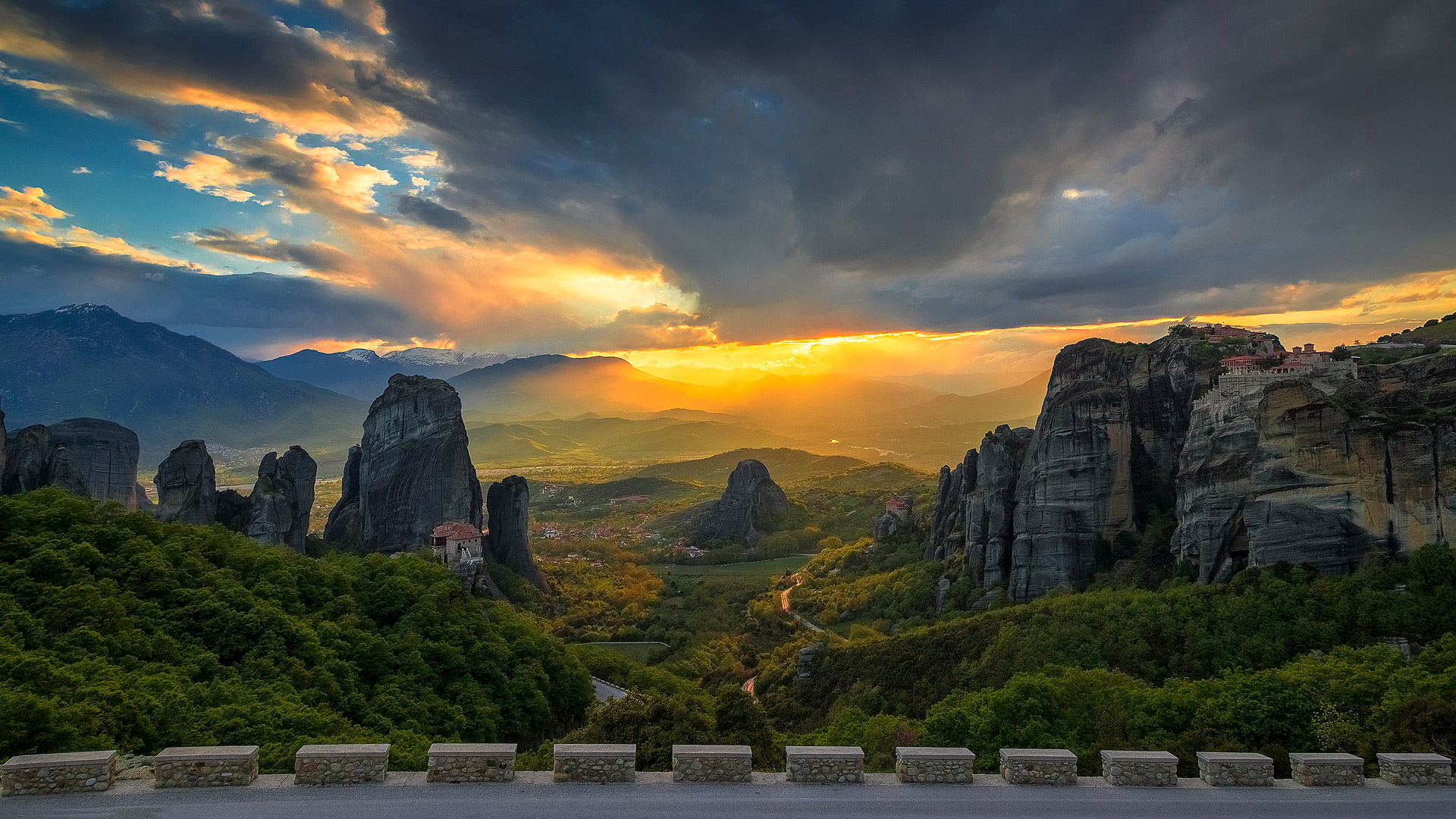 All rental vehicles include the necessary camping equipment
Hotel accommodation is also possible upon request
Breakfast, light lunch and dinner to selected traditional cafes and taverns (not included in price)

Intense terrain and variety of landscapes. The inland of Greece reveals its genuine charm.

Continental Greece, with its unique terrain and landscape alternating, offers unique experiences of nature, culture and action. This tour includes some of the most popular places you will find in Greece: alpine meadows, mountain summits above clouds, mountain ridges, canyons and gorges, forest pathswith beeches, oaks and plane trees, rivers with traditional stone bridges, water mills, waterfalls, national parks with rare plants and animals and wetlands.

Meeting at the port of Igoumenitsa and heading for a scenic route along the Ionian coastline, with intermediate stops for snacks and swimming into the deep blue sea. Tzoumerka is an area with magnificent beauty and a natural scenery where mountains coexist in harmony with the rich vegetation and water elements. This destination is a spiritual trip to the colors and scents of the nature. You will enjoy the sunrise from the tops of Tzoumerka, will meet the warm people of the Epirus countryside and will live a different experience in a place that is not a tourist destination yet and remains authentic and picturesque.

Leaving the beaches towards the mountainous region of Tzoumerka and driving in a path rich in vegetation alongside the water full Arachthos river.

Starting of a tour of the Athamanian mountains with the traditional picturesque villages  of Tzoumerka, on a route through gorges, canyons and steep mountains. Staying overnight in the alpine meadows and lakes (probably dry in September), just below 2000 meters altitude. Mount Peristeri offers a bare landscape with rocky and stony slopes, cliffs and green alpine meadows, with its mountain springs forming a meander streams network of incredible beauty.

Descending from the high peaks to the lower area of Aspropotamos (NATURA 2000 Network). Its distinctive beauty is due to the high summits such as Lakmos (2295 meters) and Kakarditsa, which are rich in fir trees and the fast-flowing river of Aspropotamos (springs of Acheloos river). The forest path continues through the dense fir forest of the Rhone Aesthetic Forest, to reach the eastern outskirts of Pindos mountain range, just under the imposing Meteora rocks, an amazing UNESCO World Heritage site.

Driving on high altitude, almost at the out of this world rocks of Meteora (UNESCO Preserved and Protected Monument to Humanity and the largest monastic state in the country after Mount Athos) in order to visit one of the most important and historical monasteries. Leaving Meteora by following the affluent of Venetikos river, the picturesque road path ends to the springs of the river, just before entering the core of the Valia Kalda National Park with Arkoudorema. Sleeping overnight just below the enormous and impressive robes valley. This lanscape is a secluded mountain valley with wild forests, rushing streams and beautiful glaciers which impresses the visitors by the richness of its biodiversity. At low altitudes, between 1000 and 1600 meters, large forests of tall black pines and Macedonian pine forests are spreading, also joined with dense beech forests. Among them there are a few clusters of rare forest pine (Pinus sylvestris) that are remnants of the glacier season, and are characterized by the strong presence of Buxus sempervirens. Over 1600 meters up, up to the peaks, perennial robes (Pinus heldreichii) govern the unique monuments of nature.

The route continues to the North Pindos National Park and the Grevena Highlands to reach the Grammos Mountains. Sightseeing of picturesque bridges, traditional villages, dense forests up to the mountainous twin lakes Arrenes in the lush beech forest where the overnight sleeping point is.

Crossing the forests of Grammos in order to visit the traditional villages of Mastrochoria, famous for its skilled stone craftsmen, and heading to the area of Zagorohoria. In the evening sleeping is planned in the shadow of the majestic Astrakas peaks, beneath the plane trees, by the river Voidomatis, which is Europe’s cleanest river.

Touring of the majestic Vikos Gorge, traditional stone bridges and preserved villages and the Zagori area.

Continuing the route to the mountains, forests and villages of the area, to the picturesque town of Ioannina for a visit to Lake Pamvotis Island and/or the Perama Cave. Following Egnatia National Road, to reach Igoumenitsa, where boarding to the ship to Italy occurs. 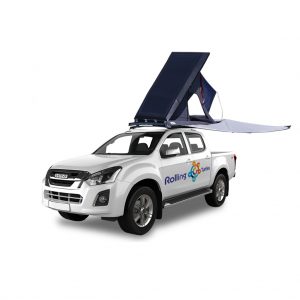 Price per person, including rental vehicle with scout driver

Price per person, if you join as a passenger to another car